Problems with an instructor or staff member

Concerns may include: concerns about something your instructor said or did, feel you have been treated unfairly, difficulty understanding the instructors course requirements, concern involving a college staff member.

Everyone experiences difficulties throughout their college experience, but speaking up and asking for support can enable you or a fellow peer to build resilience and thrive. CARE is here for all students at the UR. Whether you are seeking support for a friend, or yourself, we encourage you to submit a CARE Referral to connect with appropriate forms of support and resources to maintain wellness and achieve goals.

CARE can be of assistance by supplying students with options for support while also aiding individuals who support the student in need.

At Rochester, the CARE Network helps to identify students in, or heading toward, distress. With timely and appropriate support, we can ensure our students have access to the resources and services they need to thrive. As members of the UR community, we rely on you—the eyes and ears of our campus—to help make sure our students are supported. 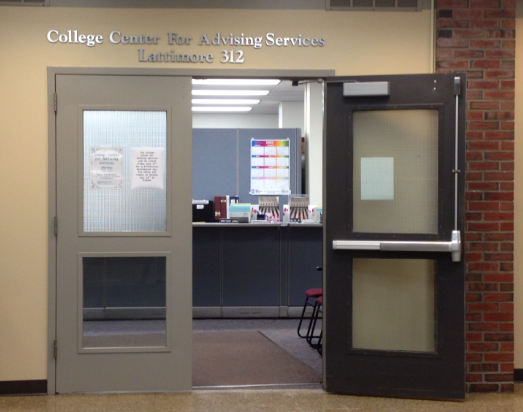 The College Center for Advising Services (CCAS) facilitates academic and individual success by providing advisement to all undergraduate students in a respectful, supportive, and confidential environment. We are committed to assisting undergraduate students with their academic needs by helping them find accurate academic information, opportunities to make the most of their undergraduate years, and solutions to academic problems.

Academic advisors see students for walk-ins and scheduled appointments. Common reasons for meeting with an advisor include: 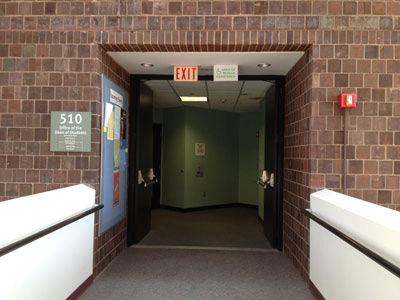 The Center for Student Conflict Management helps students become positive community members during their college careers and beyond through:

Education about the MELIORA values of the University of Rochester by holding students personally accountable to the community through our conduct system, by offering access to and training in conflict resolution processes. 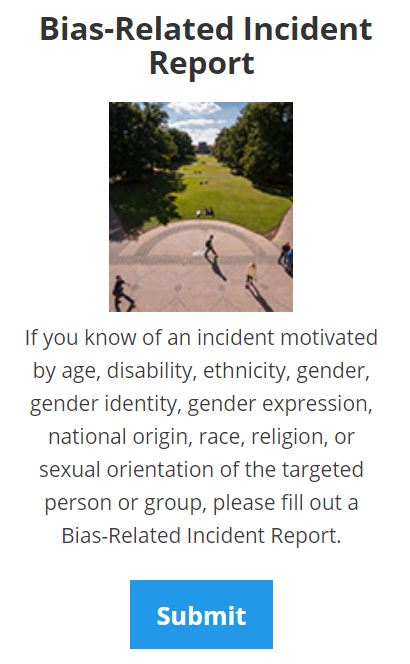 What is a Bias-Related Incident?
A Bias-Related Incident is characterized as a behavior or act—verbal, written or physical—which is personally directed against or targets an individual or group based on perceived or actual characteristics such as race, color, religious belief, sex, marital status, sexual orientation, gender identity or expression, national or ethnic origin, disability, veteran status, or age.

Behavior reflecting bias may constitute a violation of the Student Code of Conduct or our Communal Principles.

What are some examples of Bias-Related Incidents?
Examples of bias-related incidents may be signified in act(s) of intolerance, such as:

- Defacement and vandalism
- Racial epithets written on someone’s dry-erase board
- Posting or commenting on social media related to someone’s identity in a bias matter
- Racially themed parties
- Using a racial, ethnic, or other slur in a joke or to identify someone
- Threats, destruction of personal property, harassment, or threatening telephone calls or electronic mail
- Ridiculing a person’s language or accent
- Insulting a person’s traditional manner of dress
- Hate messages and symbols
- Language and imagery objectifying women
- Other subtle (and extreme) examples of bias incidents
- The University of Rochester strongly encourages the reporting of all bias-related incidents that occur on campus.